As part of the Global Week of money held from 25 to 30 March 2019, FPM, for financial inclusion in DRC organized for the third consecutive year a series of activities, namely: a press conference and a forum, dated March 30, 2019, in the city province of Kinshasa and precisely Mbakana, peripheral locality of the city. The DNS Congo Normal School was the site chosen to host the Forum this year. The goal was to educate young people about financial literacy. 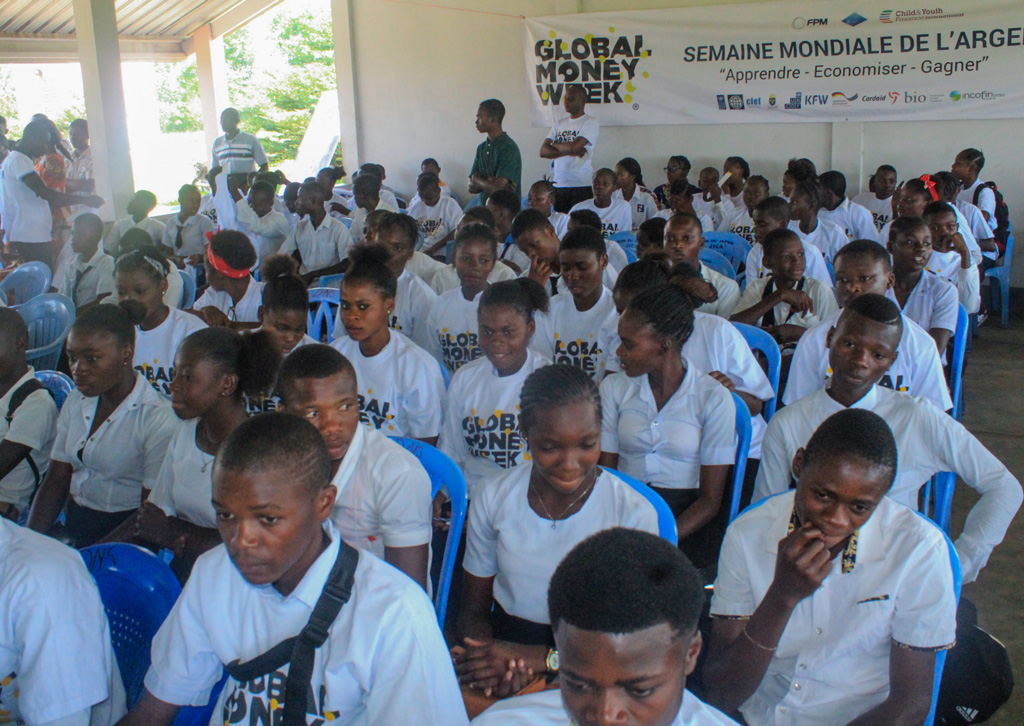 Students participating in the forum

The Forum was attended six (6) schools, each represented by 30 students whose age range between 14 and 25 years. These were the schools surrounding the city of Mbakana namely the Normal DNS Congo Institute, the school of the Protestant community of Kinshasa in Mbakana (CPK), the school of the Congo Baptist Community in Mbakana (CBCO), the Lufimi Technical Training Institute (ITP Lufimi), the Mbakana Agricultural Technical Professional Institute (ITPA) and the Mbakana Kimbanguist School.

Three sub-themes were discussed by experts at the event are:

After the presentations, a question and answer session was held, followed by a quiz where students were asked about the topics covered. Of the six schools, two schools were highly rewarded and received a trophy and certificate of excellence on behalf of the FPM. The other four schools are distributed with certificates of participation. 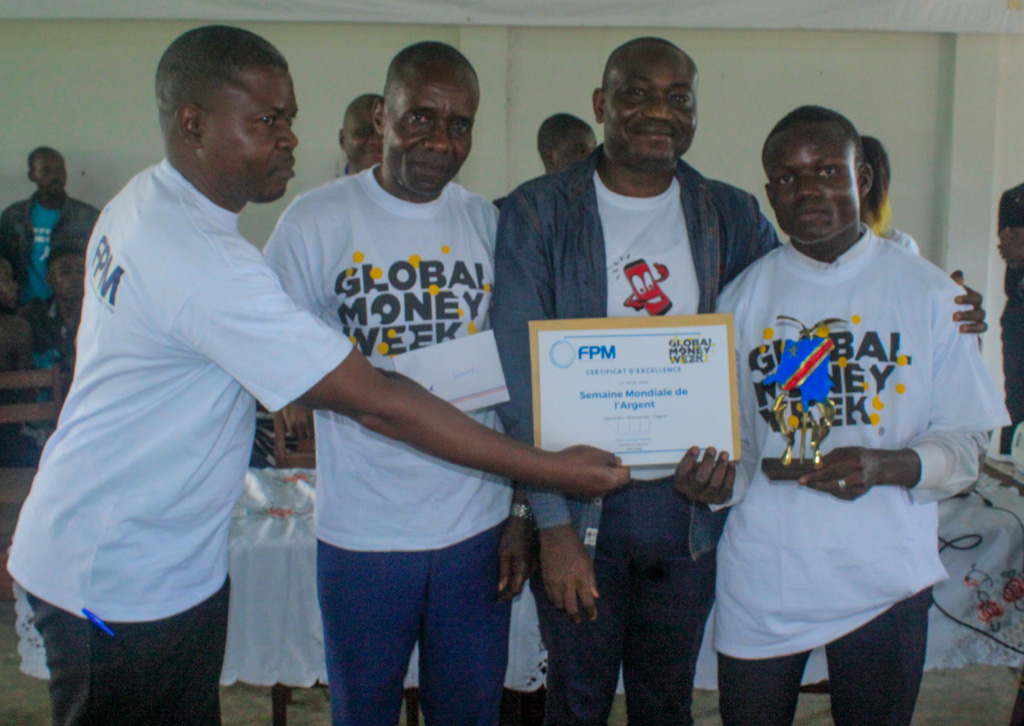 Presentation of a certificate and a trophy to the representative of a school and a student.

As a reminder, World Money Week is a global event, created since 2012, under the initiative of Child & Youth Finance International “CYFI”, which works on the restructuring of financial systems to empower economically and socially children and young people around the world.