Renewal of the partnership between the FPM and the IMF SMICO

The FPM, Fund for Financial Inclusion in DR Congo, through its technical assistance vehicle FPM ASBL, renewed in November 2018 in Goma during a ceremony a partnership contract with the Microcredit Company. Congolese, SMICO in acronym, which is a microfinance institution headquartered in Goma. 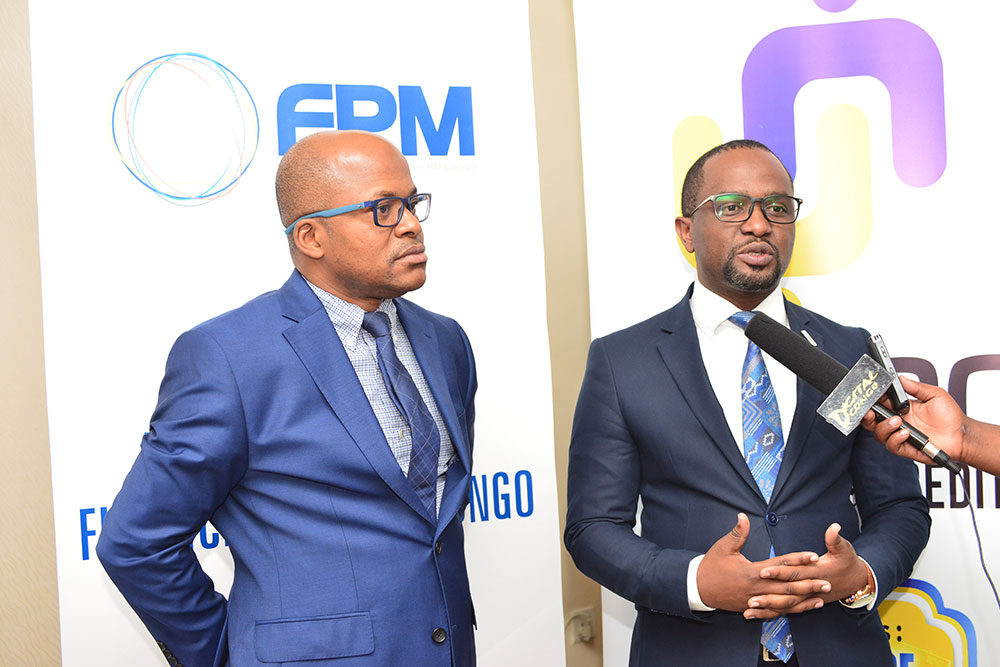 It is within the framework of direct technical assistance that the FPM has been supporting microfinance institution SMICO SA since 2015 in various areas such as the improvement of institutional infrastructure, the repositioning of micro, small and medium-sized enterprises on the market through improving credit supply to this segment, internal control, optimizing the management information system, improving financial and accounting management, setting up universal standards for social performance management etc.

Indeed, with the various support of the FPM ASBL, the growing institution enjoys a balanced structure in accordance with the regulations. First, by supporting the development of the business plan, SMICO was able to bring the different development perspectives into coherence within a logical framework of institutional growth, leading to a balanced growth plan adapted to the institutional capacities on which the institution capitalizes FPM supports’ have been catalysts for this development.

For this new partnership, the intervention of FPM ASBL, part of SMICO SA’s business plan, aims to support the institution in the development of distribution channels focused on new technologies and the upgrading of customer management. The objective is to promote access to financial services by improving the coverage and penetration of SMICO in the areas of implantation and also by reinforcing the impact and the quality of the services offered to its customers. The overall budget for this new intervention is around 200,000 USD (US Dollars two hundred thousand).

SMICO is one of the strongest in eastern DRC microfinance institution. Created in December 2009 (soon to be 10 years old) by a group of former Belgian and Congolese bankers who have a strong attachment to the region and the development of local communities in Kivu and the eastern DRC. This vision of shareholders is illustrated by the development of SMICO which is counted among financially solid MFIs. Over the years, SMICO has succeeded in building the reputation of a stable institution in a market where the main players have gone bankrupt. It is growing and already covers the two Kivus (Goma, Bukavu and Uvira), Bunia (Ituri Province in the former Eastern Province), Kalemie (Province of Tanganyika in the former Katanga) and Kisangani (Province of Tshopo in the former Province Orientale). It aims to conquer new markets and expand its coverage area. One of the strengths of the institution lies in the involvement of shareholders in maintaining the vision and development of the institution, their ability to raise funds to finance growth and the strength of governance.

FPM and VisionFund, A Partnership for Strengthening the Financial Inclusion Process in the DRC
Signature of the FPM - FINCA partnership agreement for financial inclusion promotion in the DRC 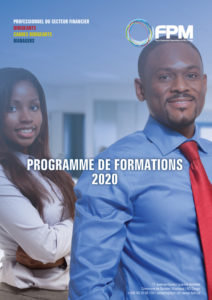 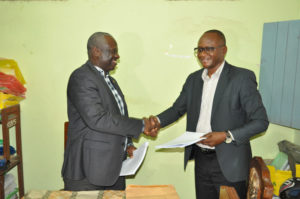 FPM has signed a technical assistance partnership November 11, 2019 with CAMEC Mbanza-Ngungu in order to bring the savings and… 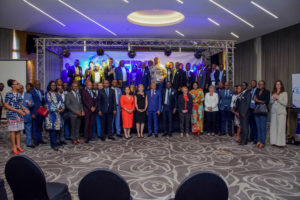 FPM SA with its Partners at the DRC Inclusion Promotion Workshop, on the occasion of… 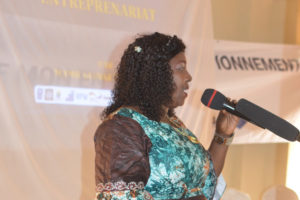 As part of the 9th edition of the Forum Access to Finance, FPM ASBL organized on October 08 and 09… 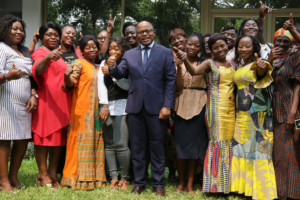 As part of the 2019 training program, FPM organised a training on financial education (PNEF) in FPM training room from… 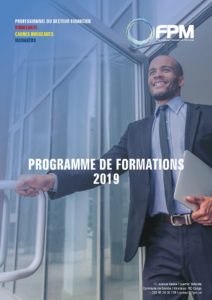 FPM ASBL, as part of its transversal technical assistance (ATT) component, is continuing to implement its 2019 training program from…